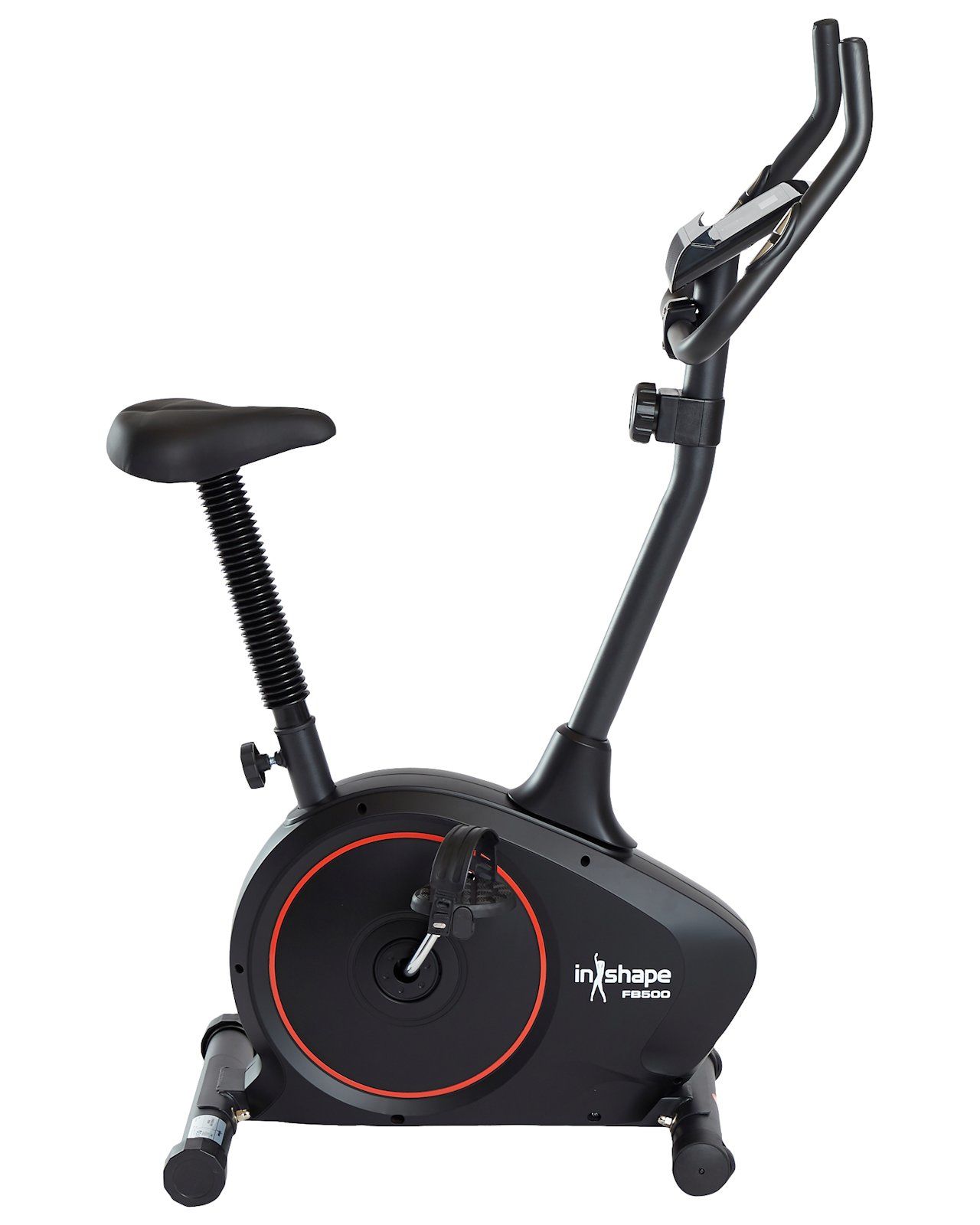 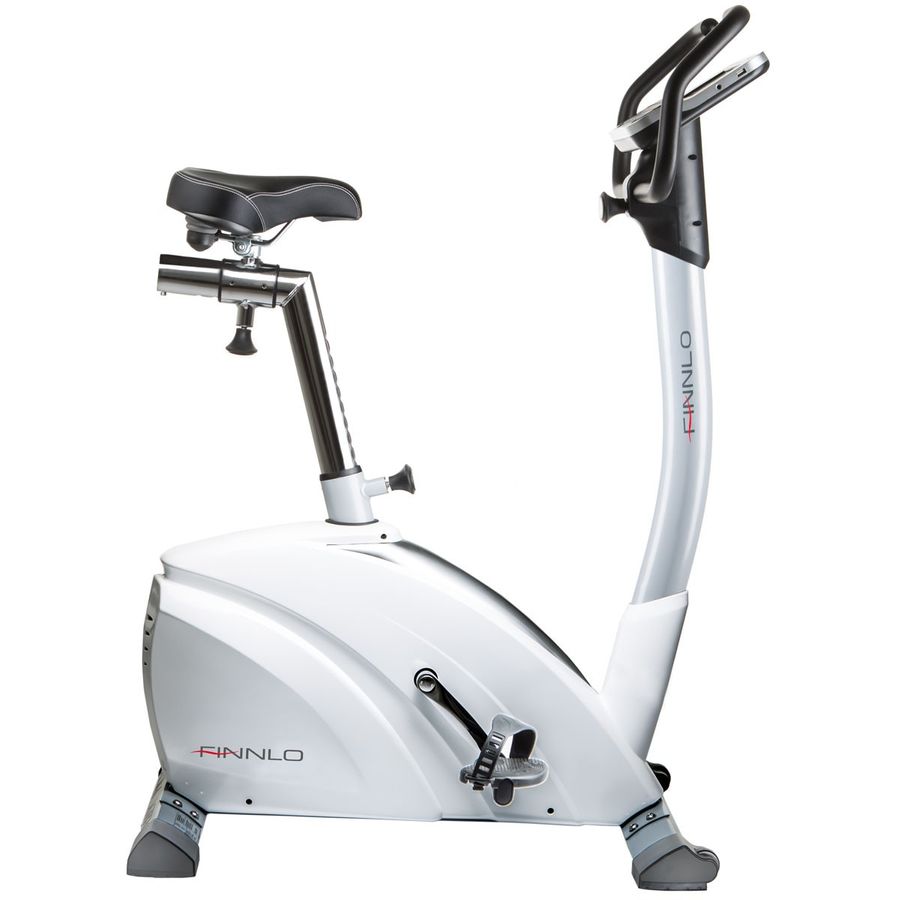 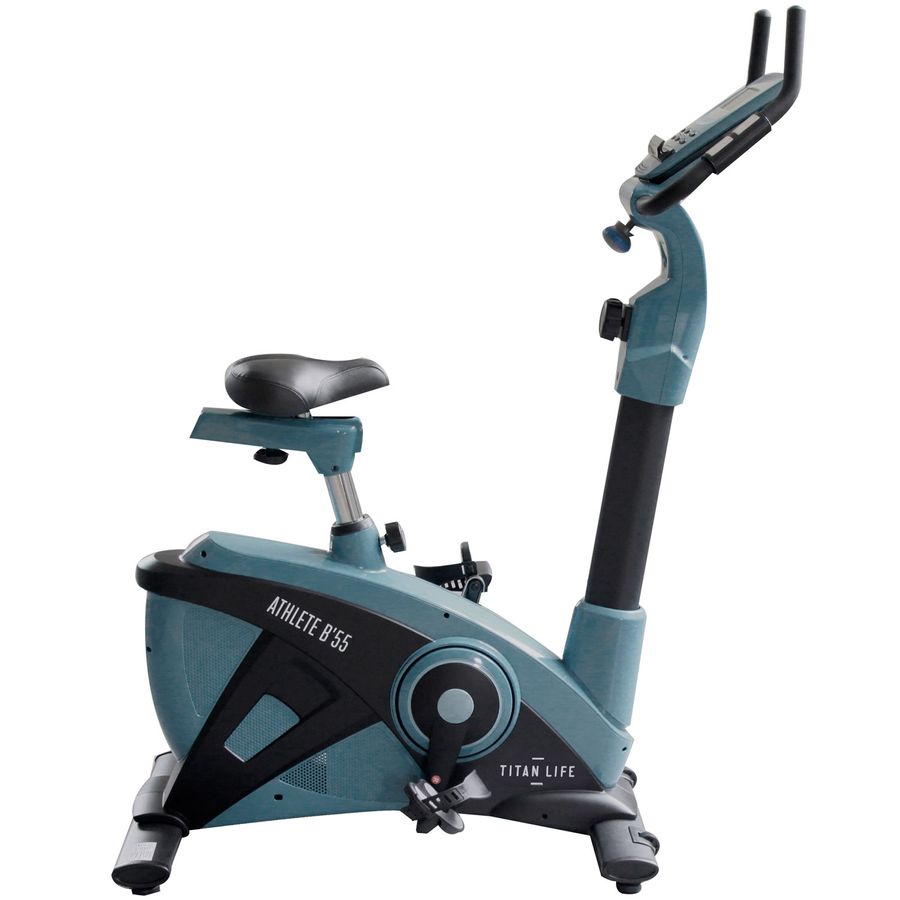 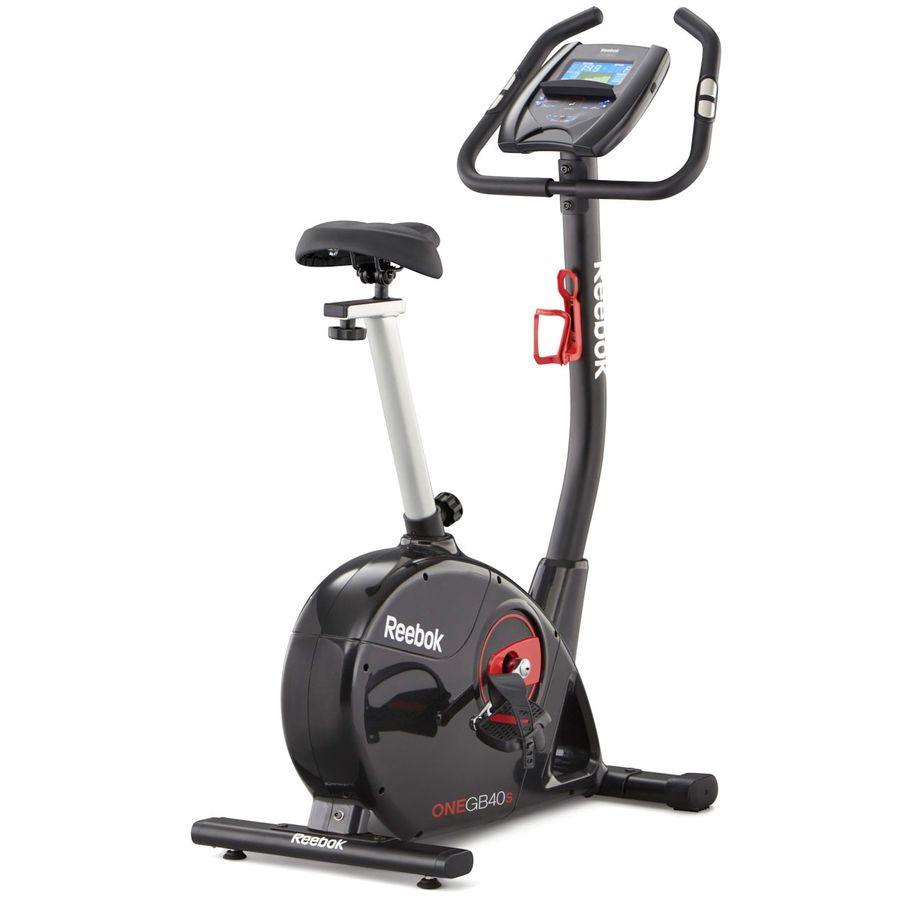 An exercise bike is also known as a stationary bike, spinning bike, fitness bike, indoor bike, and sometimes a smart bike. There might be slight differences between, let’s say, a typical spinning bike and a smart bike but the theory remains the same. An exercise bike sits at a place indoors and you can cycle on it. This exercise is proven better than a treadmill as cycling is a more wholesome fitness exercise than walking or running.

The main application of exercise bikes is in weight loss, burning calories, or staying fit.

Exercise bikes are good for home-based cardio when simply walking is not enough. Depending on the intensity, you can burn upwards of 600 calories an hour. Indoor cycling, therefore, is a great way to lose weight by burning more calories than your intake daily.

An exercise bike does not just help you burn calories and lose weight. Apart from a great cardio regime, it can also help you build a healthy body. How does it do that?

Exercising 5 days a week for at least 30 minutes on an exercise bike is a great way to achieve all these health benefits.

Here is a basic primer on what these are and when they are a good choice.

There is a special type of upright exercise bike called “recumbent”. Recumbent exercise bikes work pretty much the same way a typical upright bike does but position you slightly differently so that the overall comfort is better. People with back pain, injuries, or knee pain will enjoy the saddle-like seats and lower back support of recumbent exercise bikes.

Few manufacturers also design hybrid exercise bikes in which you can switch between an upright and a recumbent position. These might also be called combination exercise bikes.

An indoor cycling bike is precisely what it sounds like. Instead of cycling outdoors, you will be cycling indoors. Not just for a cardio benefit.

An indoor bike is specifically designed for people who regularly cycle (whether for commute or professionally). These bikes come with a greater variety of resistance levels.

You can simulate ground inclination and gears with an indoor bike. So, although they can be used to do even more rigorous training and workout than upright exercise bikes, they are commonly used by people who cycle regularly and need training indoors to supplement their outdoor training or usage.

For example, if you commute to work on a bike and there is a lot of elevation on your route, you can train for it at home by simulating the gears with an indoor bike.

A high saddle and open flywheel characterize an indoor cycling or studio bike.

A spinning bike is also a type of indoor cycling bike. However, a spinning bike is more often seen in group fitness classes than at the home of the professional cyclist. Both make you hunch over and help workout more rigorously than an upright or stationary exercise bike.

Air bikes are full-body workout equipment. As you pedal, you will be pushing and pulling the chest-level handles. Also known as fan or cross-trainer bikes, air bikes have a large fan driven by the pedaling power and speed. The faster you pedal, the more resistance it generates. As a result, you can train harder and harder on an air bike.

It is a type of bike meant specifically for an intense full-body workout.

Other Variations of Exercise Bikes

That is not all. Although most commonly you will find one of the three types of exercise bikes listed above, there are more:

The world of exercise bikes is simply too vast. Choosing between an upright bike, indoor bike, air bike, spinning bike, smart bike, and so on can be a nightmare.

First, get your priorities right. Once you know what is most important to you, you will know which type of fitness bike to go for. We have product comparisons to help you make a better decision as per your needs.