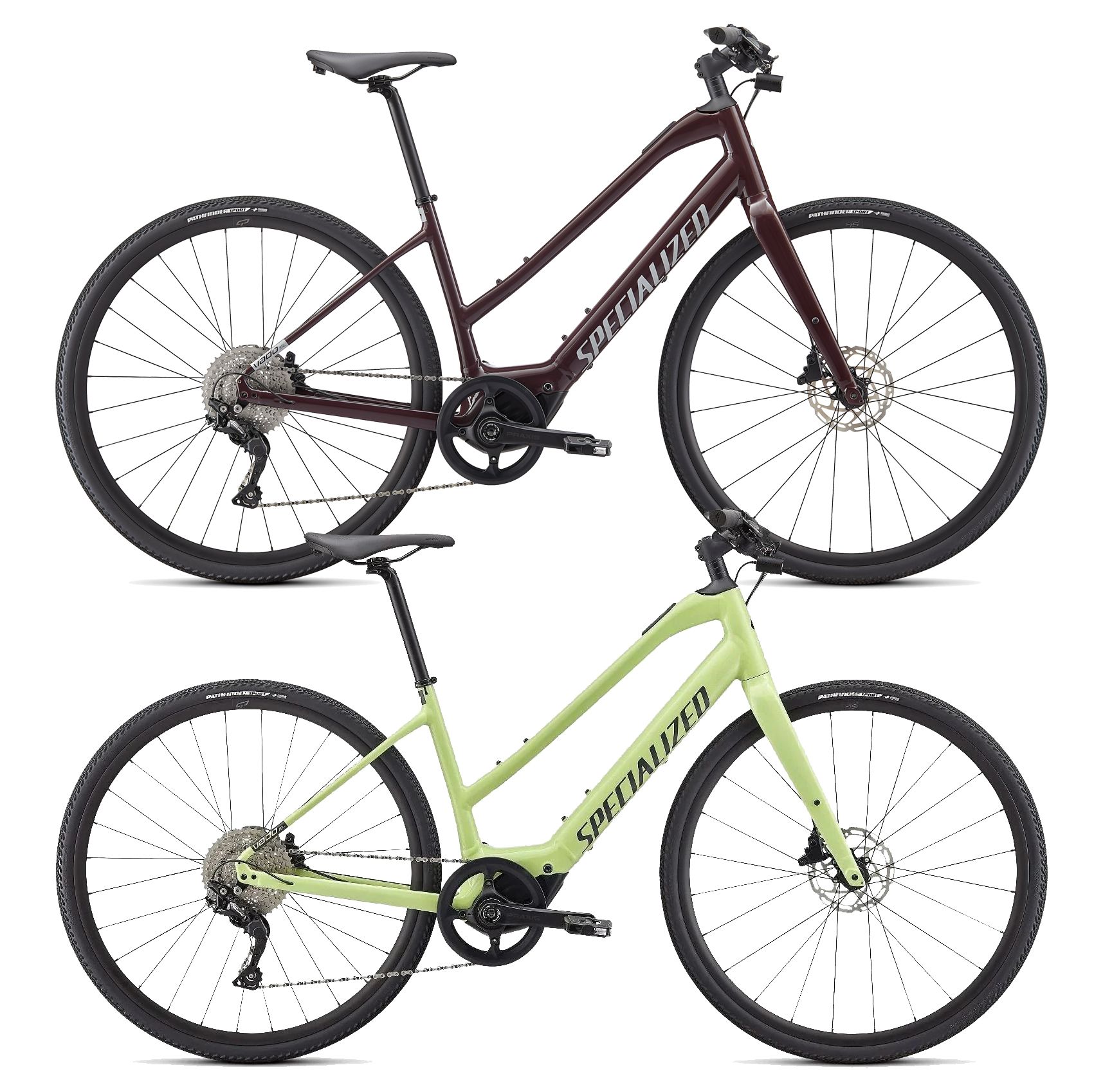 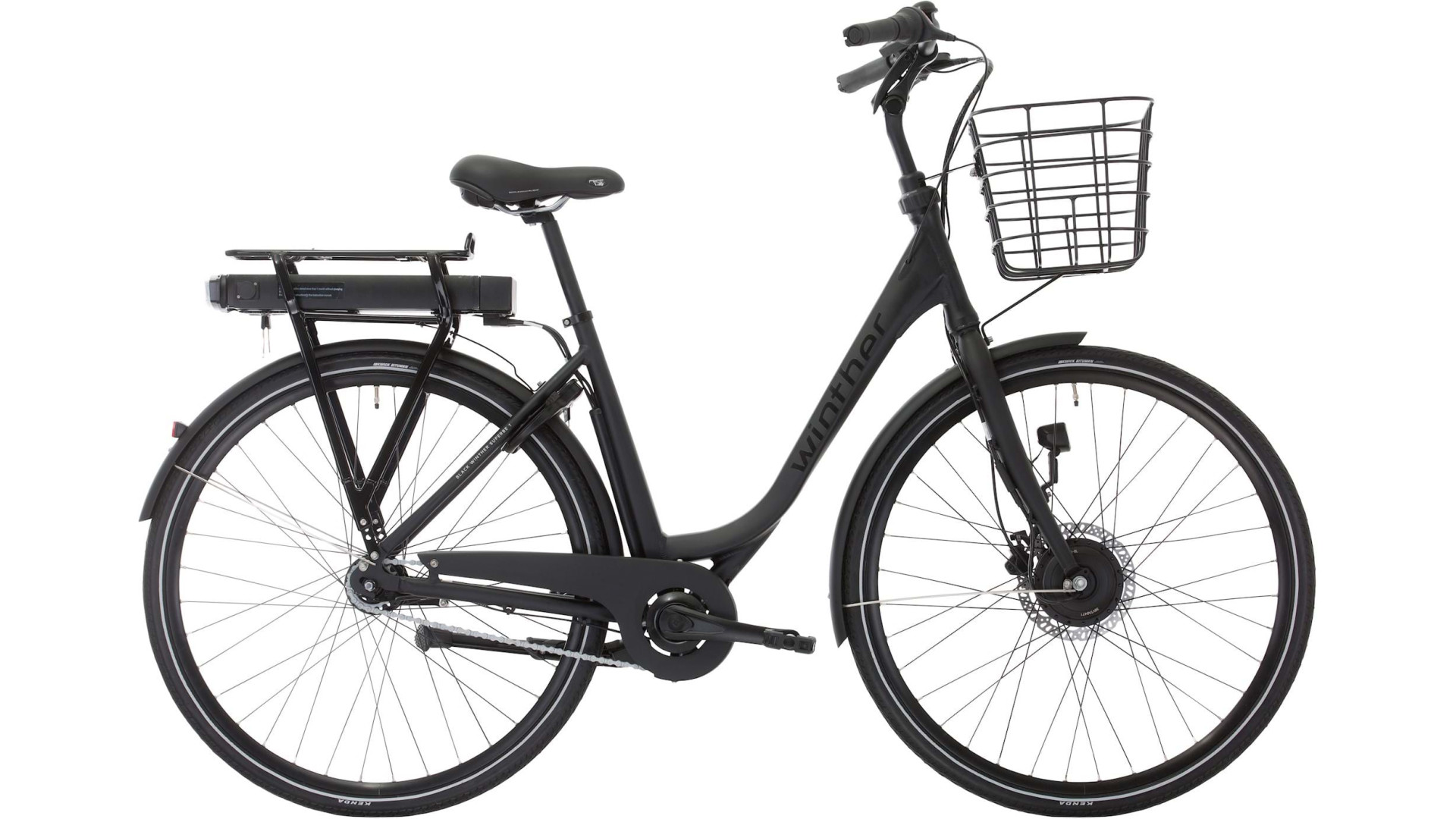 Technology has made a major improvement of our lives in almost all aspects, through making a breakthrough in the fields of medicine, energy, and even sports. Technology has led to the development of new sporting ideas and equipment that helps people become more active and maintain good health. Among these developments includes the making of the electric bicycle or e-bike that has gained popularity as the future of cycling across the globe.

An electric bike is a type of bicycle that has an electric motor that assists in providing power and propulsion while pedaling. The electric motor is powered by a battery, and it enables you to accelerate easily when you push the pedals. Though e-bikes have gained popularity in recent years, they have been in existence for very many years.

The first electric bikes were documented in France and the United States in the 1880s and 1890s respectively. Currently, the number of e-bikes present worldwide is high, with a firm projecting 40 million e-bikes worldwide by the end of 2023. These e-bikes can accelerate to a speed of 28mph and have numerous benefits including the fact that they are more efficient when compared to other bicycles.

There are three classes of electric bikes, each having its characteristics that affect their efficiency and output.

These consist of e-bikes that will require you to pedal to generate power from the motor. E-bikes in this class operate like traditional bicycles except for a motor sensor that acts as a pedal assist. The pedal assist is a mechanism in the e-bike that enables you to cycle faster and with ease.

Some places treat bikes in this class like the usual bicycles and allow people to ride them where the normal bicycles are allowed. E-bikes in this category can travel at a maximum speed of 20mph, which is relatively faster than a traditional bicycle. Electric bikes that fit in this class include the Propella, the Tern GSD S10, and the Cannondale Quick Neo SL.

Pedaling e-bikes that belong to this class only helps to maintain the motor's battery levels, which allows you to use the bike for longer periods without recharging. This class of e-bikes also reaches a maximum speed of 20mph. Examples of e-bikes in this category are the Super73 S1, the Wing Freedom 2 and X, and the Aventon Pace 350.

These consist of the fastest legal e-bikes, with a maximum speed of 28mph. All the bikes in this class have pedal assist, with some also having a throttle to aid in pedaling. It is the only class of bikes with an age limit, with people aged 17 and above allowed to use the bikes. Safety rules are also important in this category of e-bikes that are ideal for commuting. Bikes in this class include the Aventon Pace 500, the Specialized Turbo Vado SL Equipped, and the Trek Domane.

When choosing the right electric bike at a shop or a store, you need to know your most suitable category. You should look at the e-bikes like the common bikes when going shopping, and take the one that best suits your needs. There are three categories of e-bikes based on certain factors, such as their purpose and the ideal terrain.

The first category of e-bikes is the cruiser, which has e-bikes designed for casual and recreational purposes. The bikes best suit a rider who values comfort and wants to stay in control of it. It is also perfect for running short, quick errands and doing some exercise for fitness and good health. The bikes come with two frame options, the usual diamond-shaped frame and a step-through frame that makes it easy to get on and off the bike.

The second category of urban e-bikes is the commuter. As the name suggests, bikes in this category are perfect for people who commute to places of work. The bikes are also ideal for getting some exercise and going around town as they are designed to go far and go fast. The third class of e-bikes is mostly found in this category simply because they are the fastest types. Most of the models in this category come along with a rack that carries some light luggage when cycling.

The final category is the off-road that can go further and faster than the usual bikes on off-road terrain. They can climb hills at a fast speed with minimum pedaling effort. They also have very high stability and can give you more control over your bike.

Features to Consider When Purchasing An E-Bike

It is vital to look at the types of motors and batteries that are present in the bike of your choosing. You should check for the motor's torque which is the motor output required to produce the power that you would want for your bike. The battery range also matters since your bike should be able to provide rides for a long time and at the preferred power levels.

Also, take note of the amount of time the battery takes to recharge. Other features you should put into consideration such as the security of the battery, the size of the tires, and the types of brakes on your bike.

The Best E-Bikes to Buy

The market for electric bikes has largely grown over the years as people search for other alternatives to public transport, especially during the coronavirus pandemic. E-bikes have proven to be very fast and more efficient than the usual bikes, thus, many people have opted to purchase them. The e-bikes are tested on their performance and speed through different paths and terrains before being sold.

E-bikes are becoming the choice bike for many riders out there owing to the advantages they offer the rider. Therefore, if you want to choose an e-bike that will be good for you, consider buying one from this page.