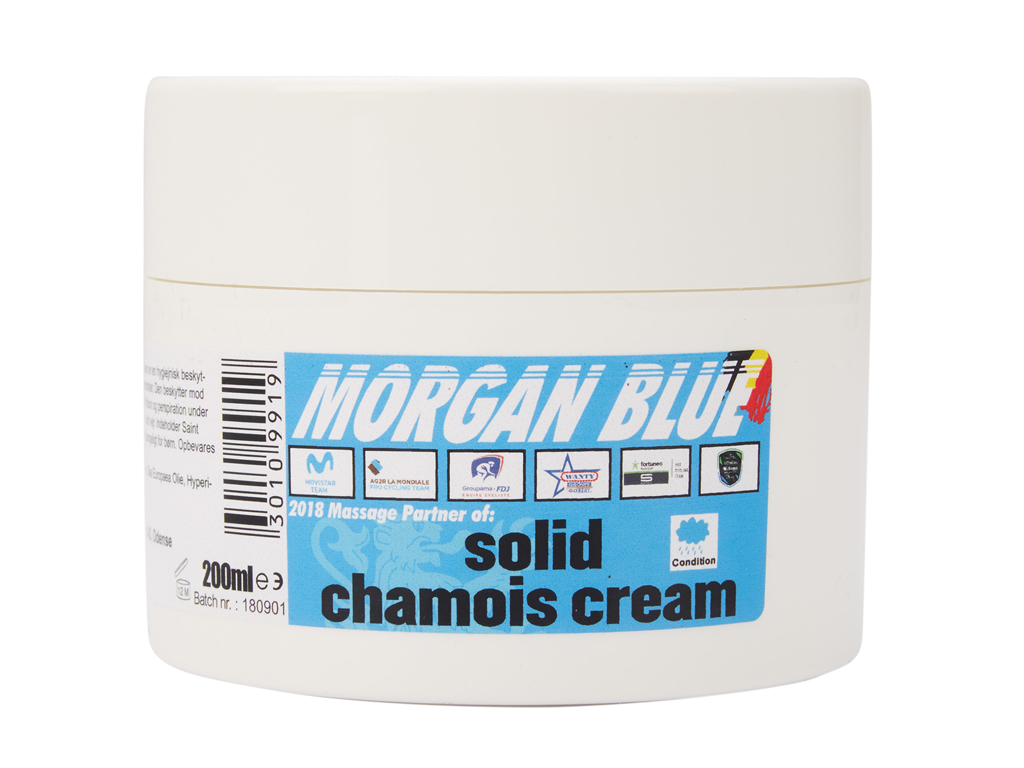 If you are a passionate biker, who loves to hit PR’s and go for long rides, you likely know the uncomfortable feeling of chafing. When you wear lycra and go for longer rides, having some discomfort is a common issue. To combat the feeling of constant displeasure Velomio will often suggest the use of Chamois creams.

Chamois creams are a common remedy for professional cyclists to relieve chafing. Frictional movements leading to irritation in the skin, commonly known as Chafing, are widely popular amongst cyclists. When a cyclist travels a long distance, the constant friction from pedaling movements leads to rubbing of skin on spandex. These repeated rubbing movements lead to general skin irritations, which may turn into severe wounds if not proper attention.

To get rid of all the irritations and discomfort, we suggest chamois cream. It acts almost like magic and quickly treats all kinds of displeasure that chafing, and pad sores can lead to. So, if you are a regular bicyclist, chamois cream is something that you surely need to have by your side.

Chamois Cream: Choosing the Best Ones

Velomio suggests comparing the widely available Chamois Creams based on ingredients, features, and pricing, making the whole scenario of choosing the best a lot easier for you. Let us look at the checklist that separates a good chamois cream from the unusual ones.

In addition to that, the Chamois Cream must have a balanced pH for it to be more suitable for women.

In addition to every essential requisite, body care for cycling is also necessary. Irrespective of the professional level you are in as a bicyclist, using a Chamois Cream is essential for skin care. Yes, having access to the most efficient ones can be challenging, but Velomio makes sure you have the best chamois cream by your side. Here at Velomio, you can find a comparison of varied types of Chamois Cream that are available. This will give you a fair bit of idea on which cream to go for.